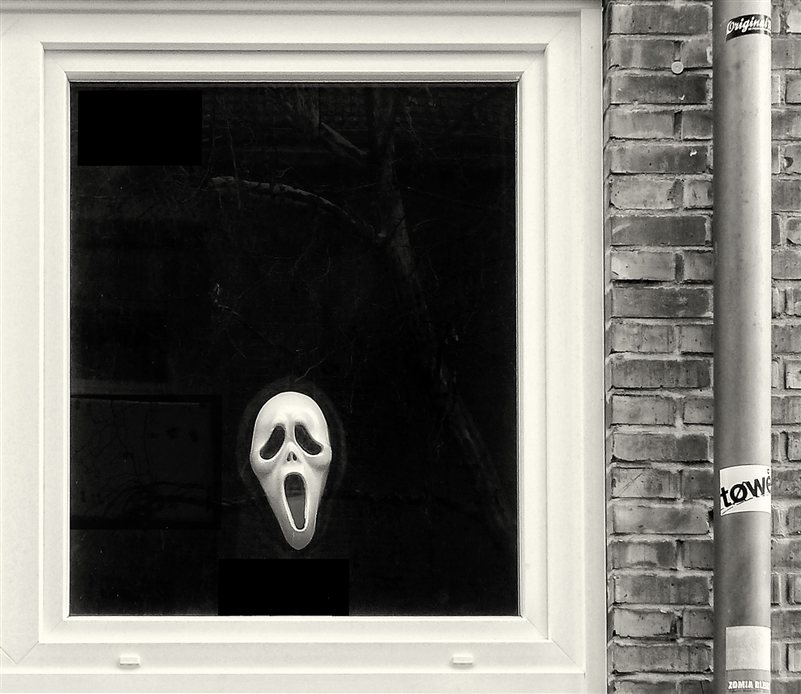 But that's not a bad thing, is it? I mean, tropes are the bread and butter of horror flicks, after all, so they can't all be so bad, right?

For better or for worse, here are our favorite Horror Movie Tropes:

What's Your Favorite Horror Movie Cliche? Let Us Know in the Comments Below!