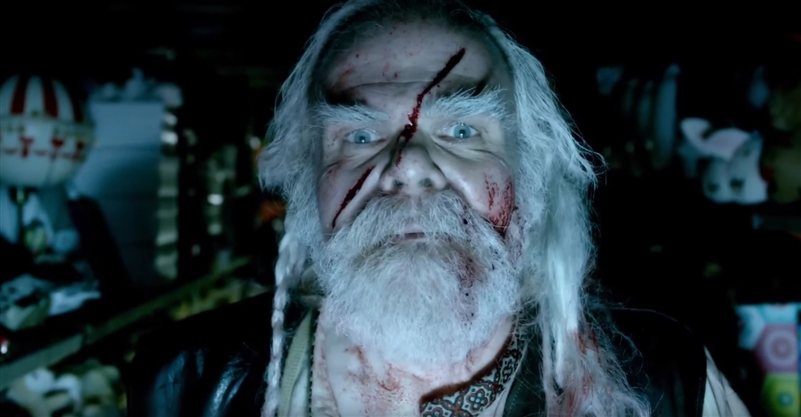 Heading home for the holidays? If you're wondering what to do in your holiday downtime this year, why not plan ahead a little - hey - we all know that Christmas Break is the best time of the year to binge watch all of your favorite movies, catch up on "your shows", and dive into new series and genres.

To help you get a head start, we've put together a list of some of our top binge-worthy horror films that are available on Netflix, so you can get right down to business when you arrive home for the holidays this year!