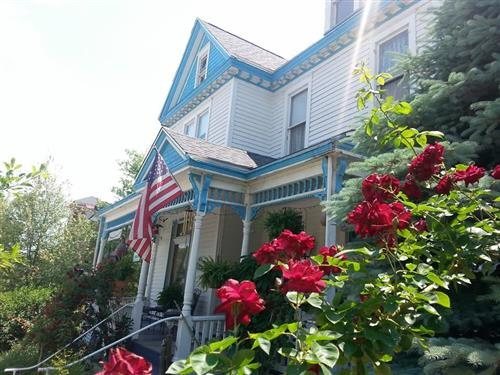 This bed and breakfast is one of the stops on the Haunted Hannibal Ghost Tour. Reports say that some strange occurrences have happened here, most of them occurring between 2 and 3 AM.