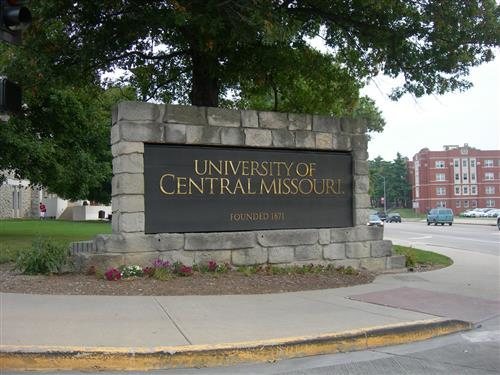 There are a couple different locations on this campus that are rumored to be haunted. Hawkins Hall has had some strange occurrences that are attributed to a student who hanged himself. Diemer Hall has a bathroom sink that occasionally turns on by itself and North Ellis is the location where an alarm clock has flown across the room and an apparition has appeared in a mirror. Legends say that at Houts/Hosey Hall, the ghost of Sarah, a pregnant student who committed suicide, lingers the area. Yeater Hall is the oldest resident hall on campus and is also believed to be haunted. Witnesses have seen lights go on by themselves, have heard footsteps, felt cold spots and have seen the shadow of a woman's head.